European Energy will build a PtX plant near Esbjerg 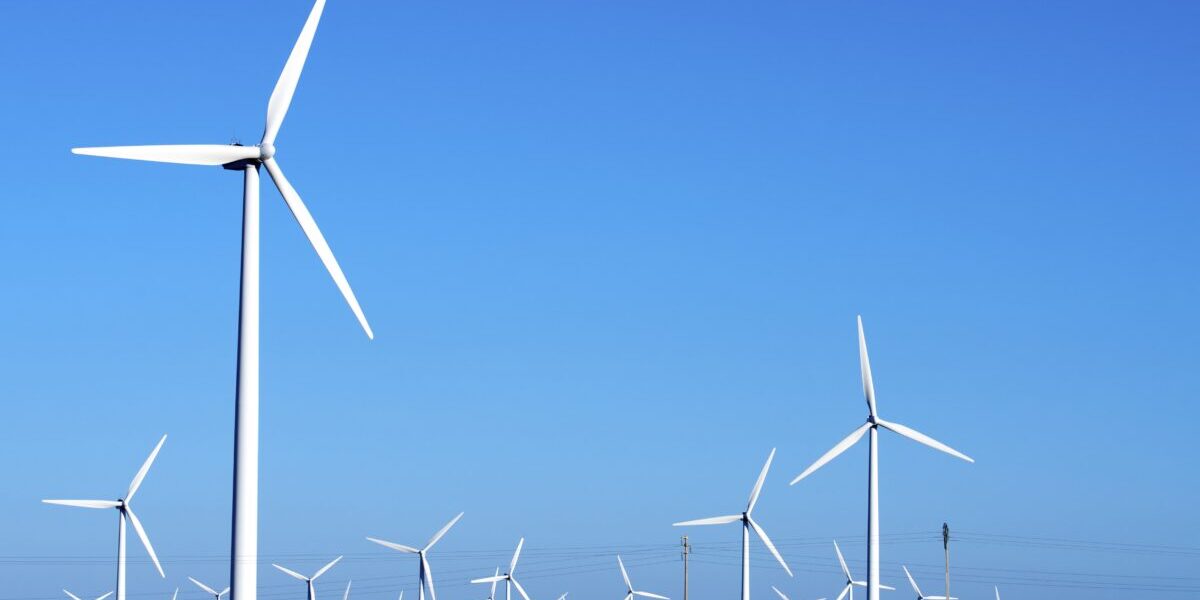 European Energy will build a PtX plant near Esbjerg

Hydrogen Denmark’s member European Energy has become a part of a number of companies that are interested in Esbjerg as a location for PtX plants. European Energy has announced plans to build a hydrogen factory in Måde just outside Esbjerg, which will utilise the wind turbine power from the existing experimental turbines for the production of hydrogen, oxygen and waste heat.

European Energy’s plans involve a smaller electrolysis plant that will be able to produce 730 tonnes of hydrogen annually with a capacity of 6 MW, which is planned to be later increased to 12 MW.

Esbjerg’s Planning & Environment Committee has decided to initiate work on a local plan that will enable European Energy’s realisation of the electrolysis plant.