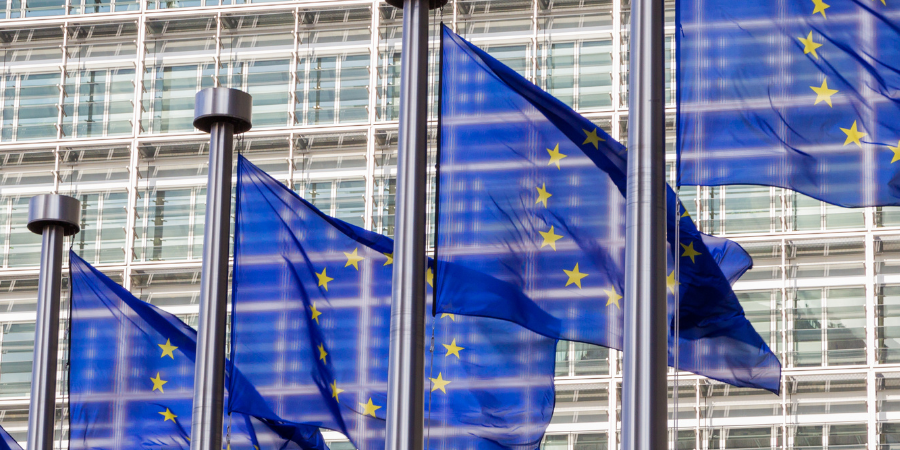 On step closer to a new, European hydrogen adventure

The Danish Business Authority announced yesterday that two consortia, led by members of Hydrogen Denmark, are to receive 850 million kroner in Danish IPCEI support. These are Everfuel, with the project “HySynergy 2.0: 300 MW PtX”, and Ørsted, with the project “Green Fuels for Denmark”. The decision cements Denmark’s position as an ambitious hydrogen country, according to Hydrogen Denmark.

“It is two groundbreaking projects in the production of green hydrogen and its use in both industry and heavy transport, which now go on to the final approval of the European Commission’s Directorate-Genral for Competition”, says director of Hydrogen Denmark, Tejs Laustsen Jensen, in a reaction to the news.

“We wish the consortia great congratulations on their progress in IPCEI processes. The two projects have been selected from an extremely strong field of applicants and this testifies to the fact that the overall Danish competencies go far beyond this process”, says the director of Hydrogen Denmark and continues: “It is very important for Denmark’s position in the European hydrogen market that we now have these two strong projects in the final phase of the IPCEI process. The hydrogen IPCEI will undeniably help to create the European foundation for a profitable, pan-European hydrogen economy and a well-established value chain – a value chain that represents great opportunities for the enitre Danish hydrogen and PtX industry.”

The projectHySynergy 2.0: 300 MW PtX will build a 300 MW electrolysis plant, where the produced green hydrogen, among other things, will replace the fossil hydrogen which is currently used in Crossbridge Energy’s refinery. Another part of the hydrogen will be used for heavy transport. For the first time, the production of green hydrogen is directly linked to industrial use, a link that is considered extremely important in the EU, as many of our neighboring countries are looking for effective ways to decarbonise heavy industry.

The project Green Fuels for Denmark is a 1.3 GW Power-to-X (PtX) project, which brings together the entire value chain for hydrogen and its application in heavy transport. Via electrolysis, wind turbine power will be further processed into hydrogen-based fuels to be used in aviation and shipping. The IPCEI grant can cover the first two phases of the total four phases of the project.