Ørsted and Uniper will together produce green hydrogen 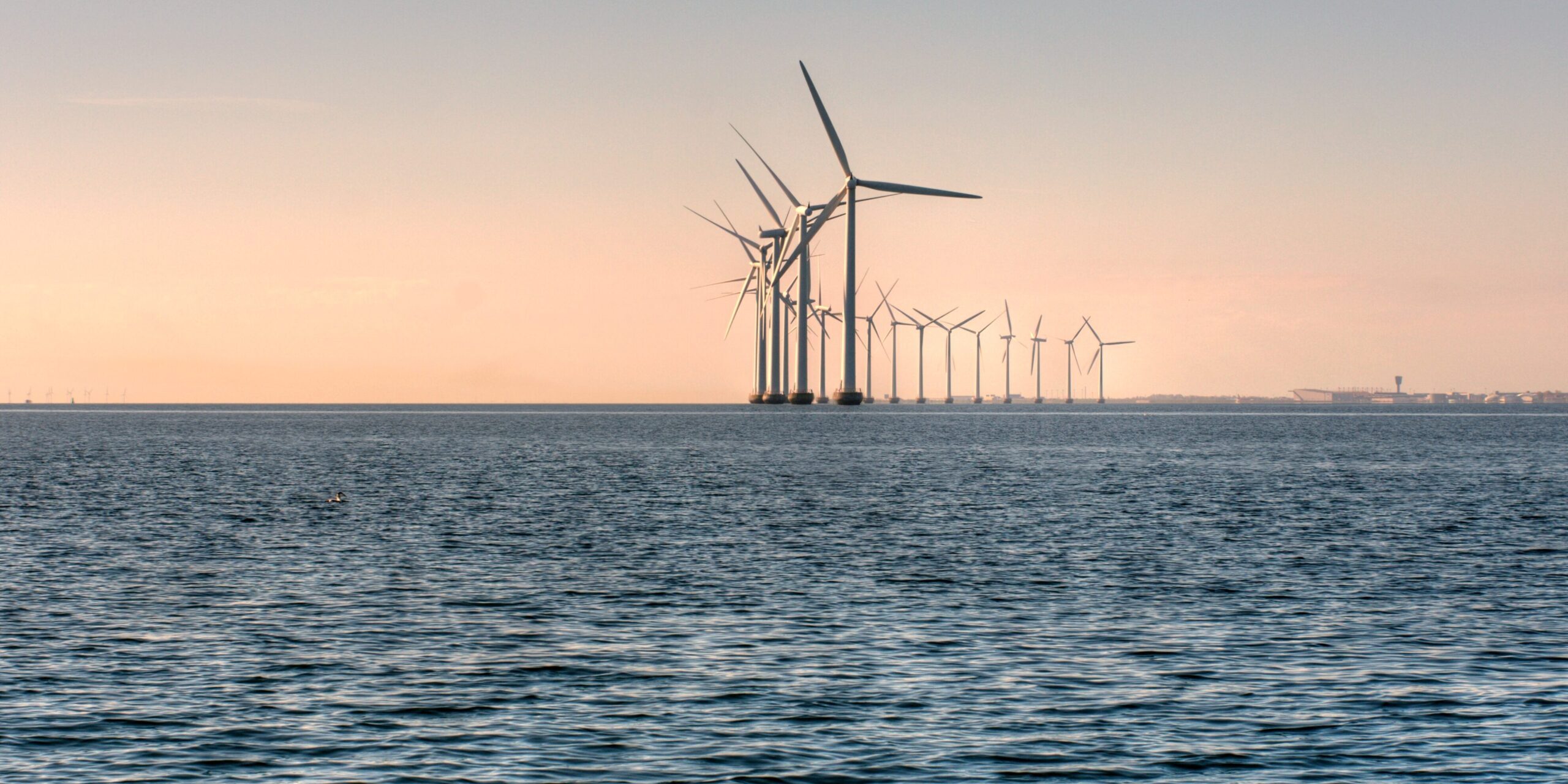 Ørsted and Uniper will together produce green hydrogen

The parties have signed a declaration of intent to jointly produce hydrogen with offshore wind, which will take place directly from Uniper’s site in Wilhelmshaven in northwestern Germany.

Ørsted is already the largest Danish actor in German offshore wind with 1.350 MW installed capacity and a further 1.150 MW planned: “Green hydrogen from offshore wind is the engine of Germany’s decarbonisation, as it plays a major role in future climate neutrality. That is why Germany, as an industrial location, needs far more green electricity than previously planned,” says Ørsteds’s German country manager, Jörg Kubitza.

Hydrogen Denmark represented at COP26 in a report from Hydrogen Europe
18. November 2021

The hydrogen and wind industry: There is a need for basic principles in the Danish Power-to-X strategy
4. November 2021