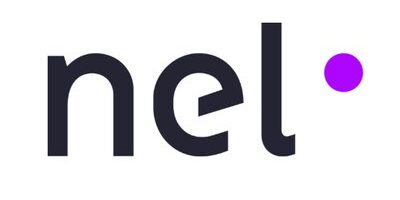 Nel Hydrogen Fueling, a subsidiary of Nel ASA, has received an order from the Swedish construction company MaserFrakt AB for a hydrogen filling station to be used for a fleet of heavy hydrogen vehicles in Borlänge, Sweden.

“We are very happy to be chosen by MaserFrakt to be the supplier of their first hydrogen fueling station. MaserFrakt, one of Sweden’s largest companies in the haulier and construction business, has taken an important decision by introducing hydrogen for mobility, supporting their aim of becoming climate neutral by 2035. We look forward to supporting MaserFrakt AB with the continued transition towards zero emission transport in Sweden,” says Christian Vinther, Key Account Manager at Nel Hydrogen Fueling.

The ultra modern hydrogen station makes it possible to refuel hydrogen vehicles in less than 15 minutes in a safe, fast and reliable way. The hydrogen station is expected to be operational by the end of 2022,Nel writes in a press release.