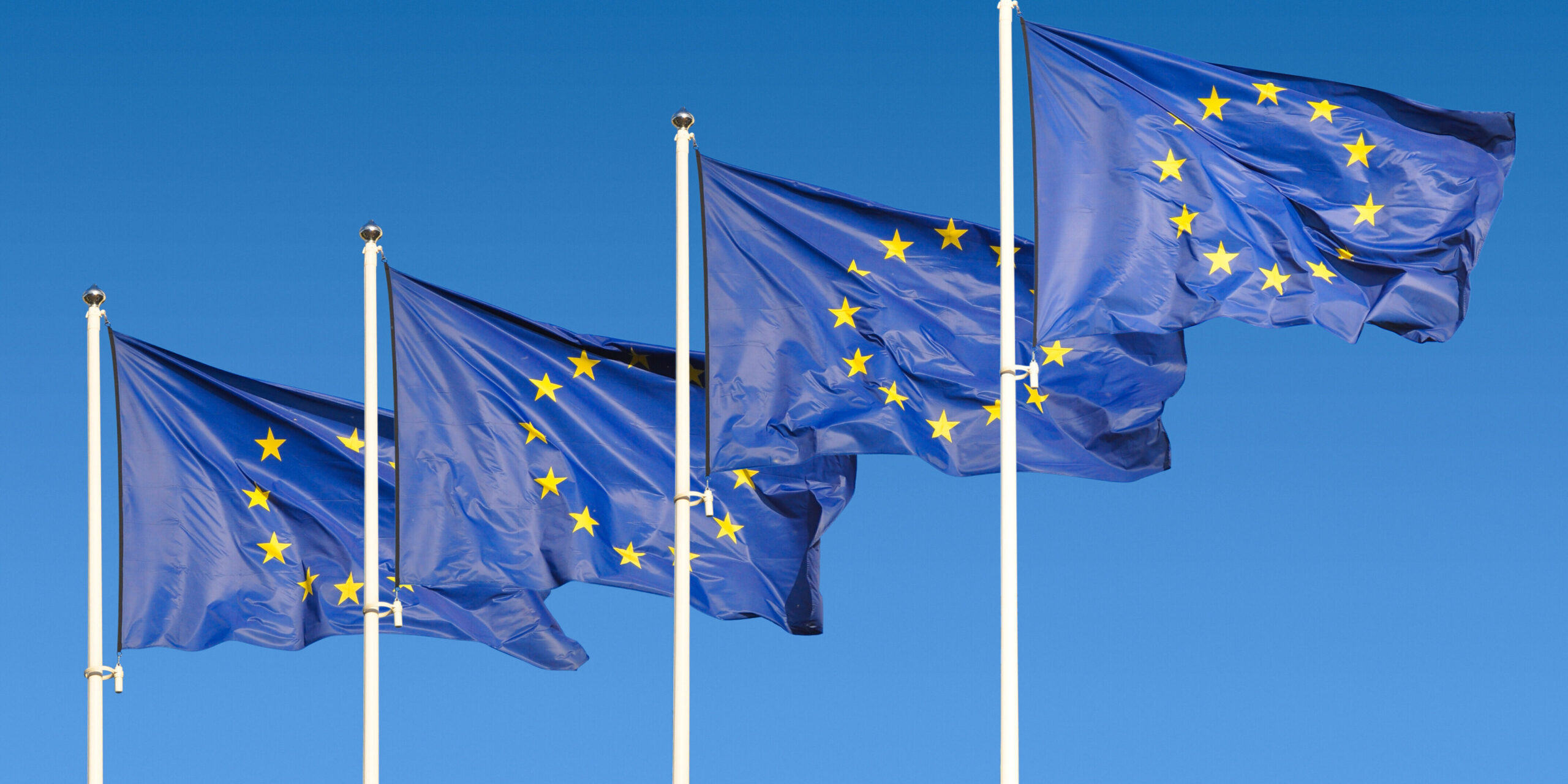 A draft of the delegated act for RFNBOs (Renewable Fuels of Non-Biological Origin) under the Renewable Energy Directive (RED II), currently being prepared by the European Commission, has been leaked. The draft reports very restrictive rules for the production of green hydrogen. This gives rise for concern in the Hydrogen Denmark, but also in Wind Denmark and Drivkraft Danmark. Therefore, these three organizations have together written a position paper in which the organizations shed light on the possible, negative consequences that the paper may have for the green transition and PtX in Denmark and the EU.

First of all, the rules make it economically difficult to produce green hydrogen. In addition, the rules are technically unrealistic for several countries, including Denmark, to implement, as these do not comply with national rules on documentation of energy production.

Wind Denmark, Drivkraft Danmark and Hydrogen Denmark collaborate on a constructive review of the leaked document, and continue the dialogue with the authorities on the Danish position on the leaked draft and the final delegated act in order to create the best possible framwork for large scale production of hydrogen and PtX.