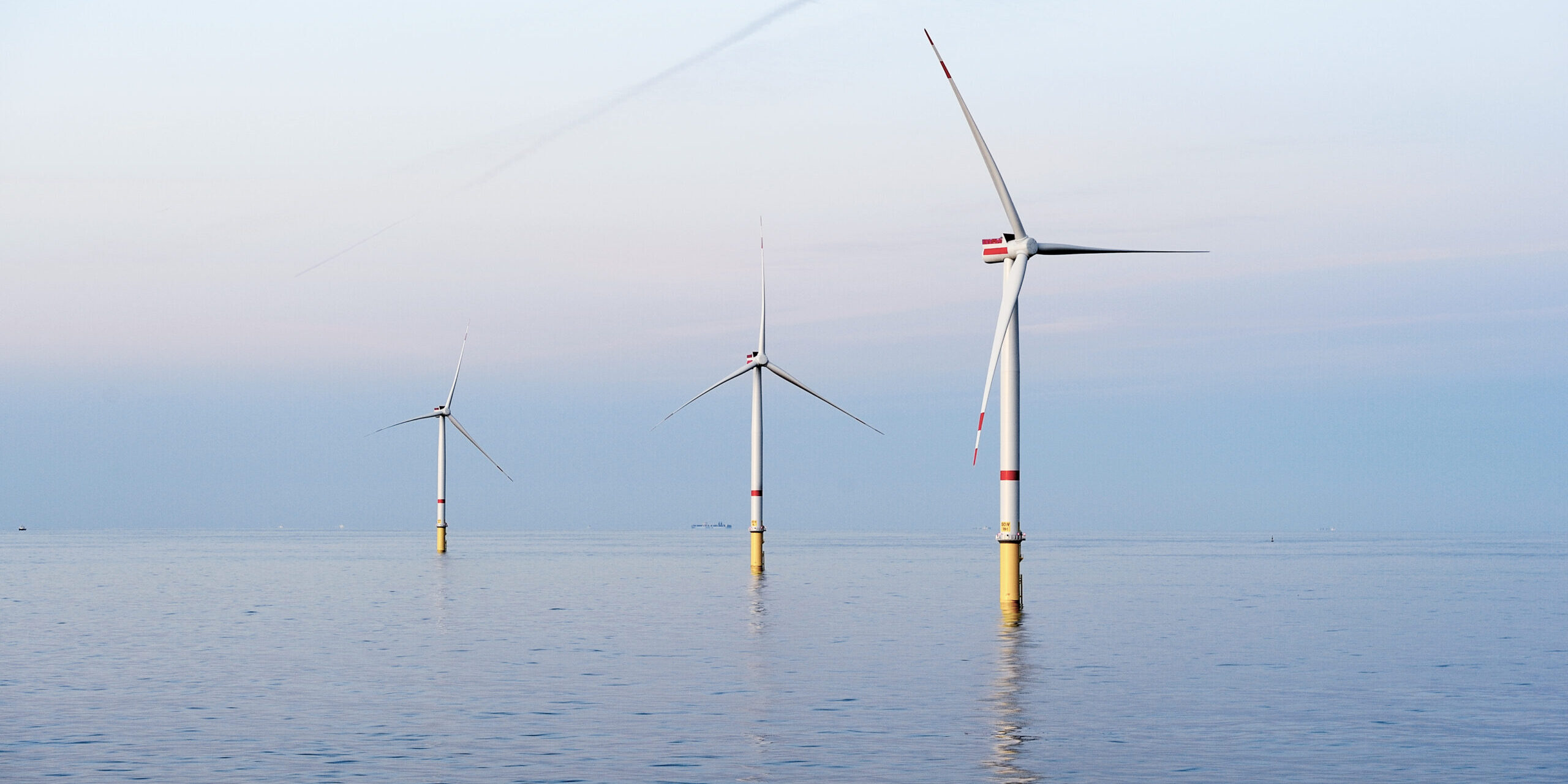 Eurowind will build solar cells and PtX plants of 35-50 MW each, in continuation of two existing wind farms in Mariagerfjord Municipality. Eurowind has received approval from the City Council, but the projects still require and environmental approval for them to be realized.

The construction of the solar cells and PtX plants is described as a hybrid project, which involves an optimization of the full load hours – an optimal solution for producing green hydrogen.

Jens Rasmussen, CEO of Eurowind, is pleased that the wind farms can be expanded with solar cells and PtX systems: “We are pleased that politicians in the City Council can see the perspectives wihtin renewable energy, hydrogen and the jobs that the project brings. We look forward to working further with both projects in the near future. Hybrid projects with solar and wind optimize the use of the electricity grid, but are also an optimal solution for producing hydrogen due to the high number of full load hours.”

Read more about the project here.