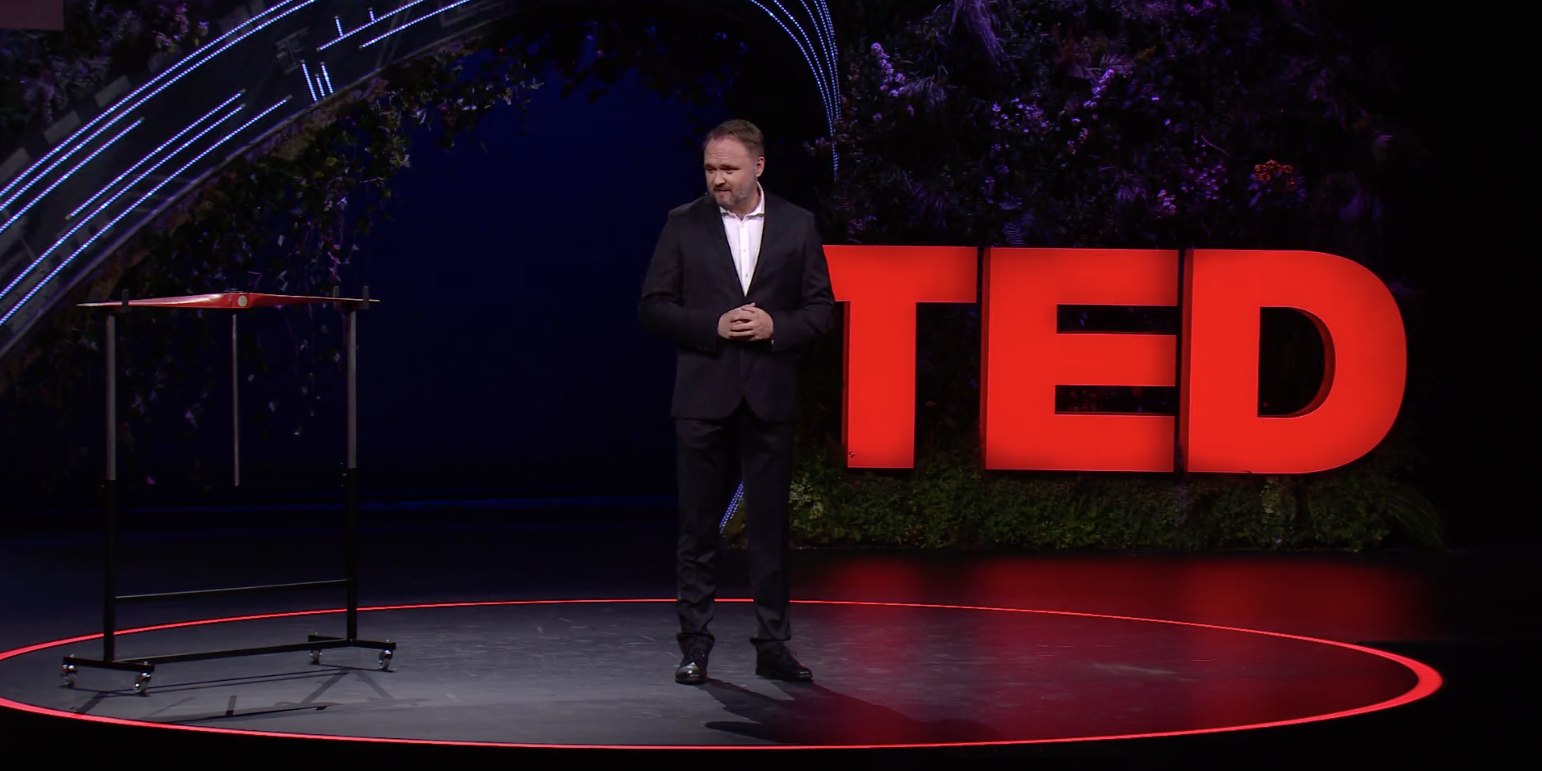 The Minister of Climate, Energy and Utilities, Dan Jørgensen, has held a TED Talk, which has just been launched, about Denmarks contribution to the green transition.

In his speech, Dan Jørgensen shows a picture of an electrolysis plant, which was taken during a company visit at Hydrogen Denmark’s member Green Hydrogen Systems, to which he says: “That, friends, that’s a game changer. Because it makes it possible for us to solve two problems we have with wind energy. One, we can now store the energy for when the wind is not blowing. And two, we can now decarbonize parts of our energy system that we couldn’t decarbonize before. Because the hydrogen can be transformed into green fuels (…) I know it sounds like science fiction, but actually it’s just science.”

See the full TED Talk below.