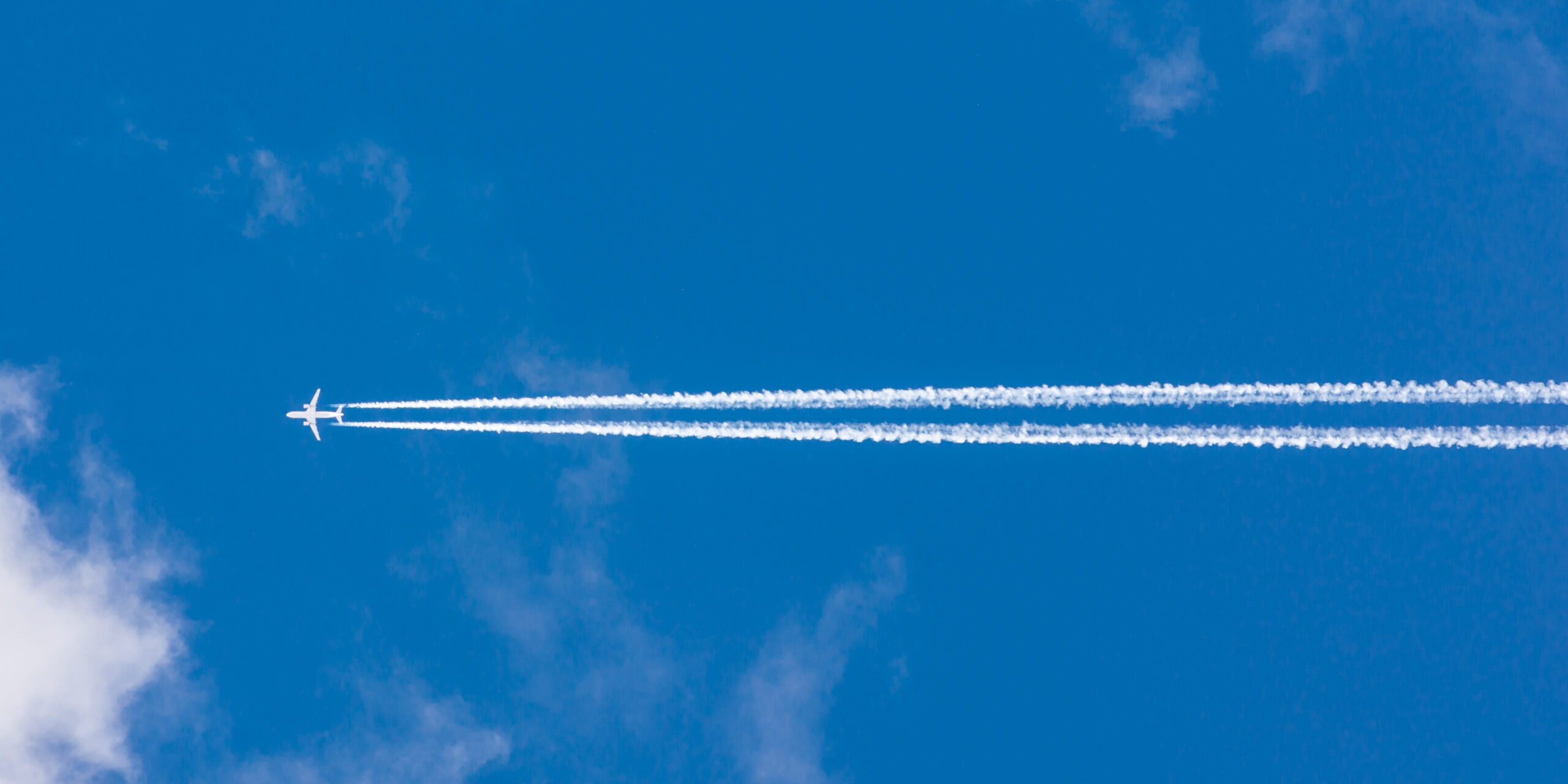 Green hydrogen’s momentum is fast approaching and is talked about as the fuel of the future, according to aircraft manufacturer Airbus, which is ready to begin production of a hydrogen-powered commerciel passenger aircraft by the end of the decade.

Europe’s leading aerospace maker is convinced that 2035 is a “fair and realistic perspective” for a hydrogen aircraft to come into operation despite skepticism among other industry leaders about how quickly green hydrogen can impact aviation emissions.

But Guillaume Faury, Airbus’ CEO, is confident that the airline will be able to tackle the complex and safety challenges needed to make hydrogen-powered aircraft work. However, Faury warns that state and regulatory support is needed; he says Airbus needs a degree of certainty about legislation in the area as well as the availability of hydrogen as a fuel by 2027/28 when the company has to decide whether to invest billions in a new hydrogen aircraft program.

Read more about Airbus’ enthusiasm for green hydrogen as the fuel of the future in passenger aircrafts here.