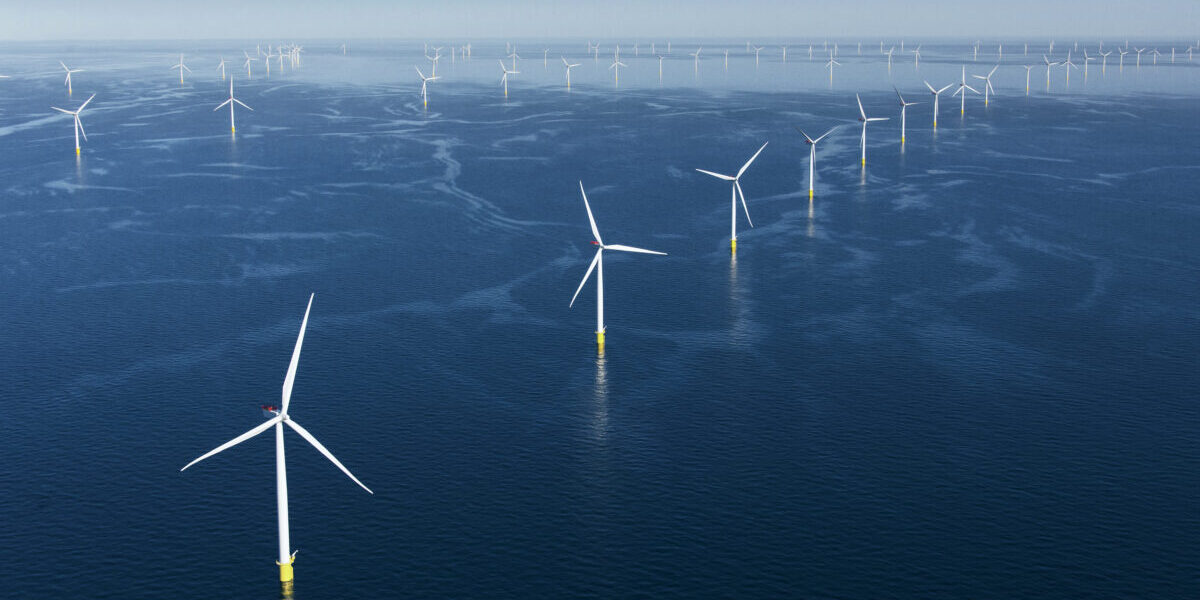 The Swiss energy company H2 Energy Europe vil build Europe’s largest Power-to-X plant in Esbjerg. The plant, which is expected to be 1GW, will be ready in 2024 and will convert wind into green hydrogen, which will be used directly in the heavy land transport. The Swiss energy company expects to create 200 to 300 jobs in Esbjerg. This is what H2 Energy Europe and Esbjerg Municipality write in a statement today.

H2 Energy Europe already operates 50 hydrogen trucks from Hyundai in Switzerland, and is in the process of expanding its fleet to a total of 1,600 hydrogen trucks. The plant in Esbjerg will be part of a network of hydrogen filling stations, which H2 Energy is building in collaboration with its partners Linde, Hyundai and Alpiq.

In a press release, issued by the municipality of Esbjerg, the CEO of H2 Energy, Clifford zur Nieden, states: “We will produce tomorrow’s fuel. It is our goal to create a cost-effective production and distribution of green, climate-friendly hydrogen, which is produced exclusively with renewable energy and is CO2-free. We see green hydrogen as the key to a meaningful and efficient transition from fossil fuels to emission-free fuel cell electromobility.”

Esbjerg as a hub for hydrogen production

In the same press release, he also elaborates why the choice fell on Esbjerg:

“In Esbjerg, there are optimal conditions in relation to Power-to-X and hydrogen production. First and foremost, there is a geographical advantage due to the location in relation to the North Sea offshore wind, just as the area is also well located in relation to export opportunities to large industrial areas in Germany and Northern Europe, where a large part of production is expected to be based on hydrogen in the future. The construction of a hydrogen plant of that magnitude fits perfectly with Denmark’s PtX strategy and we look forward to being part of that strategy by creating a green ecosystem in Denmark. There are various obstacles that must be overcome to ensure the conversion to hydrogen trucks, including an accelerated construction of the hydrogen pipeline, but in close cooperation with the Danish government, we believe that it is possible to implement.”

Enthusiasm from the Minister of Climate

“The announcement from H2 Energy Europe helps to write the new chapter in the history of Esbjerg as a business centre. From fishing and oil objection, Esbjerg is rapidly moving towards a future that helps to underline Denmark as green superpower. New green fuels and hydrogen are crucial for the green society of the future – not only in Denmark, but also in Europe and around the world. The technology contains great opportunities for both the climate and business community, and here Esbjerg is helping to bring Denmark to the forefront,” says Dan Jørgensen.