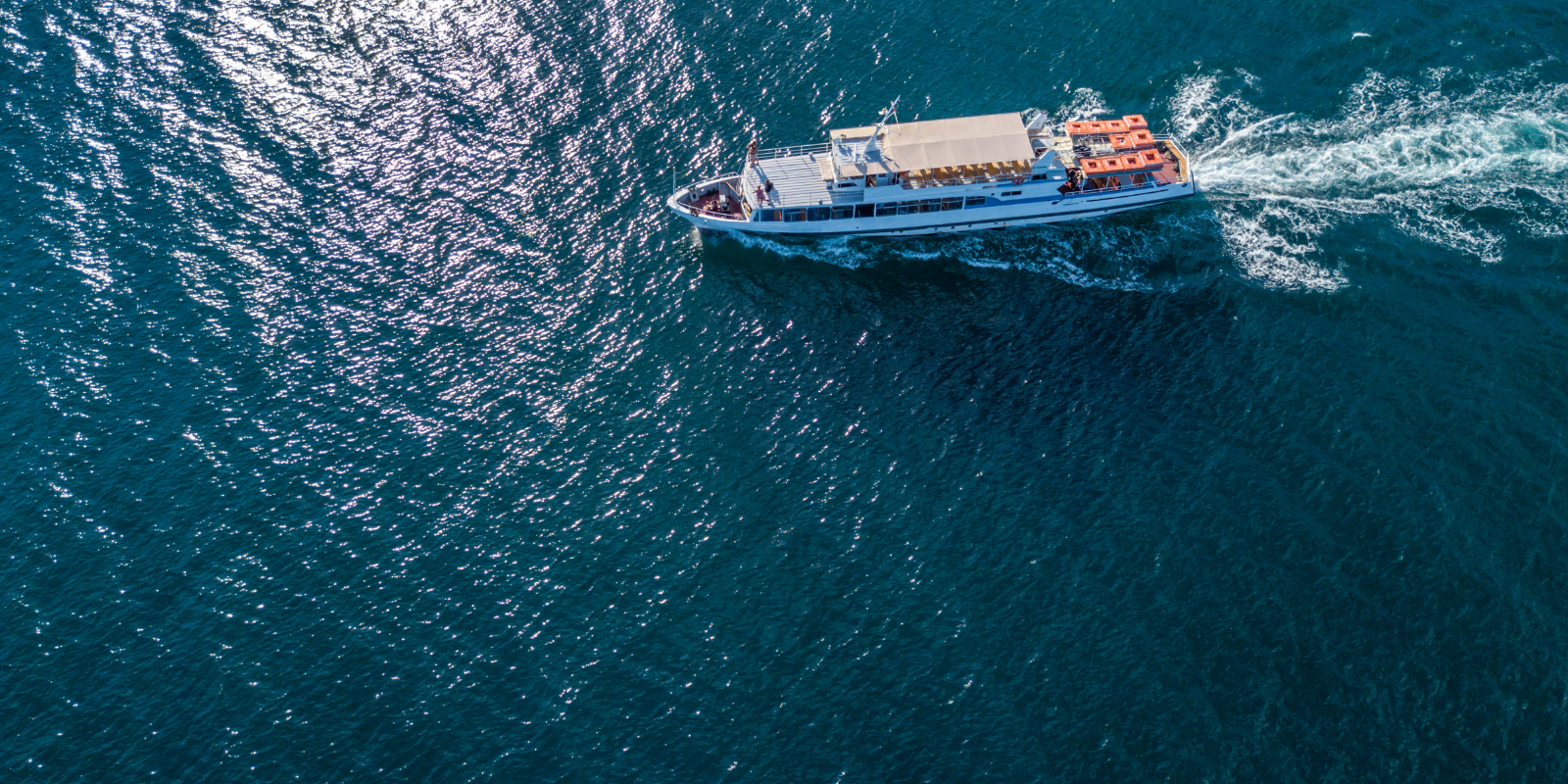 The pressure for more ambitious climate goals at the world’s largest container shipping company, Maersk, is growing in the light of the UN’s gloomy climate report and the fact that large customers, e.g. Amazon and IKEA, have announced that they will ship green, e.g. on methanol, by 2040.

In an article at EnergiWatch, Søren Skou, CEO of Maersk, does not deny that Maersk will raise its climate ambitions.

Back in 2018, Maersk presented its strategy of being climate neutral by 2050, but this has on several occasions been critised for not being sufficient.