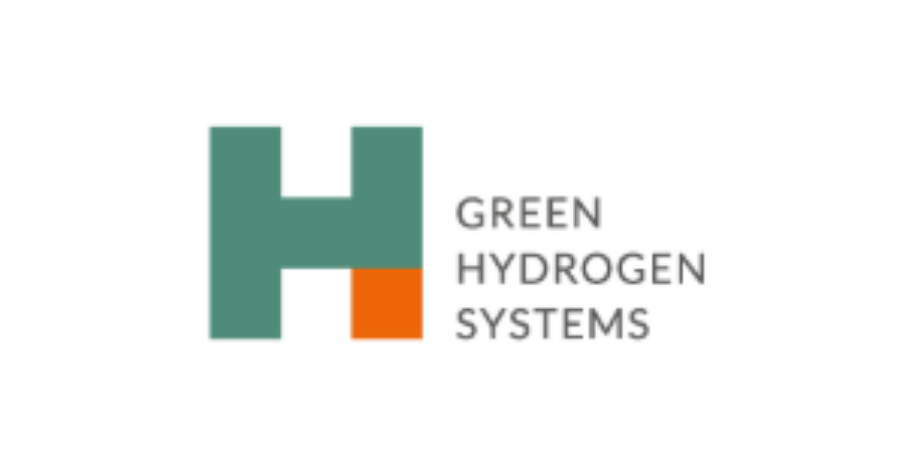 On Monday, June 7, Green Hydrogen Systems announced its stock exchange prospectus, which aims for a listing on Nasdaq Copenhagen. The company has previously said that DKK 1 billion can be raised at the introduction.

With proceeds from the IPO, the Danish electrolysis producer will be able to execute on the goal of hitting a billion turnover in 2025.

The attention to and demand for green alternatives is in rapid development, and this is what the company is ready to capitalize on. Sebastian Koks Andreassen, CEO of Green Hydrogen Systems, comments on this development: “There is a strong momentum in the market for green hydrogen, which is supported by demand from industry and political decisions to significantly increase the established capacity for green hydrogen in the coming year.”