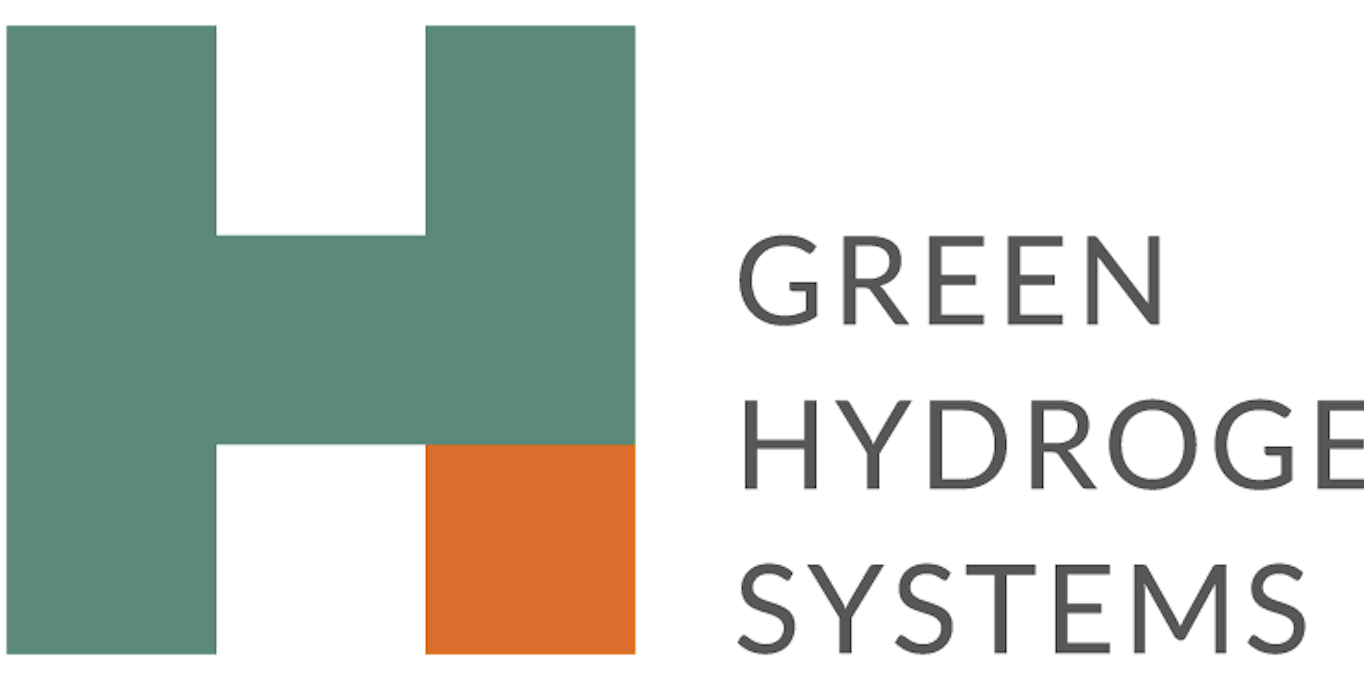 Green Hydrogen Systems has announced in a press release that the company will expand their factory in Kolding this autumn, so that the factory’s size will go from 3,500 square metres to 16,500 square metres, and by 2025 the staff is expected to increase from 100 to 300 employees.

The company, which produces electrolysis plants, announced their listing in June, where they raised a total of DKK 1.27 billion. The ambition is now to become a global leader in the field. Additionally, the company expects to increase its investments in 2021 to DKK 135-145 million from the previous DKK 30-35 million.

Andreas Koks Andreasen, CEO of Green Hydrogen Systems, says in connection with the expansion: “When we say 300 employees in 2025, it is in round figures. Some of them may also have to sit in the laboratory in Copenhagen. I wonder if we have also established ourselves abroad at that time. That’s the plan. But in what we are building now, there is room for 300 employees.”

Green Hydrogen Systems has so far lived for rent in their factory, which was built by the local construction company Kjæhr & Trillingsgaard, and which is also responsible for the expansion, but now the electrolysis company will own the building and the land: “It is a model that gives us the greatest possible flexibility to carry out the forthcoming expansion of the factory, says CEO Sebastian Koks Andreassen and continues: “The final approvals must first fall into place, and then we expect to start construction over the autumn. The focus is on the fact that we can continuously take the production facilities into use as the construction is completed. Office construction is what we will need in the end, and we expect it to be completed in 2023.”

The expansion will cost DKK 250-300 million, which includes the purchase of 60,000 square meters of land This is a major investment for the company as it enables significantly more electrolysis plants, which will scale up production. The goal is a quadrupling in 2023 compared to today; a capacity increase from 75 MW to 400 MW.

When the expansion is complete, the company is again considering selling the building and then renting it in a so-called sale and lease back model.

In addition to the fact that Green Hydrogen Systems can look forward to an expansion, the company is also going to supply electrolysis plants to a German test center, the purpose of which is to compare two different electrolysis technologies. Among other things, it must be tested what stabilizing effects the plants can have on the electricity grid.