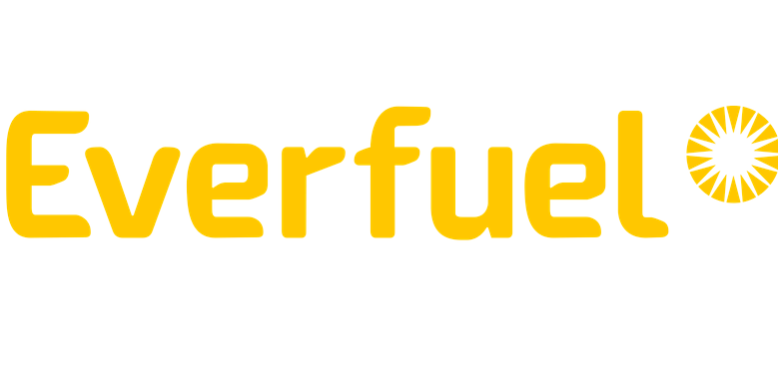 Some of the most important traffic corridors in Sweden run across Värmland and connect Stockholm, Gothenburg and Karlstad. Additionally, the main road between Oslo and Stockholm also crosses the region. It is also home to a large forest industry and other business activities relying on heavy truck driving. Here is green hydrogen particularly suitable.

Everfuel’s CEO, Jacob Krogsgaard, says: “Everfuel and our Swedish partners share the same ambition of accelerating the transition to zero-emission transport. Establishing infrastructure for safe, efficient refueling of green hydrogen made from renewable wind and solar power will be a key contributor to delivering on that ambition. We are therefore very pleased with the support from The Climate Leap to establish two H2 stations in this ambitious region where we already have interest from several potential customers.”

The Värmland region’s two upcoming hydrogen filling stations are part of Everfuel’s roll-out of up to 15 strategically located hydrogen filling stations by the end of 2023. The Swedish network will consist of sites developed by Everfuel in collaboration with partners such as OKQ8, and under the partly EU-funded Nordic Hydrogen Corridor initiative developed in collaboration with project partners Statkraft, Toyota, Hyundai and Hydrogen Sweden.